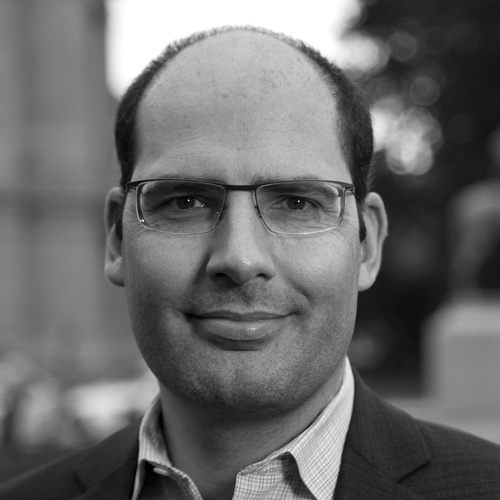 Carolyn and Peter Lynch Curator of American Decorative Arts and Sculpture, Art of the Americas

Dennis Carr is the Carolyn and Peter Lynch Curator of American Decorative Arts and Sculpture in Art of the Americas at the Museum of Fine Arts, Boston. In 2010, he was a co-curator of the MFA’s 53-gallery Art of the Americas Wing, which reoriented American art with a hemispheric focus, and he has led efforts within the department to expand the collections of American, Latin American, Ancient American, and Native American art. His recent exhibitions include Made in the Americas: The New World Discovers Asia (2015), Collecting Stories: Native American Art (2018), and Cecilia Vicuña: Quipu Desaparecido (2018), and he contributed to Art and Industry in Early America (2016), which won the Charles F. Montgomery Book Prize. He holds graduate degrees from Yale University in the History of Art and from the Winterthur Program in Early American Culture. Prior to joining the MFA in 2007, Carr served in the departments of American Paintings and Sculpture and American Decorative Arts at the Yale University Art Gallery. Carr is currently at work on Royal Houses of the Eagle: Aztec and Habsburg Empires, which explores the notion of collecting from a cross-cultural perspective in the sixteenth century.