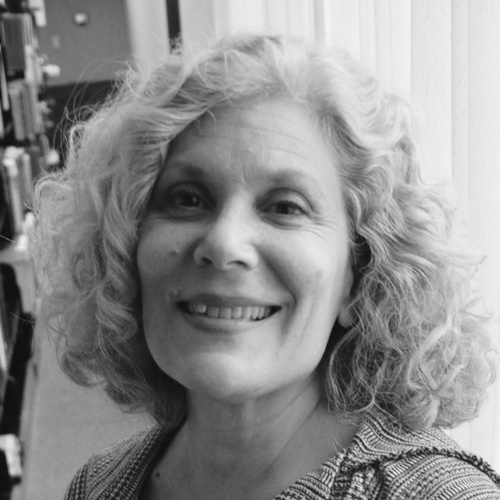 Senior Curator, Dept. Arts of Africa and the Americas

Emily G. Hanna, Ph.D., is Senior Curator and Department Head of Africa and the Americas at the Birmingham Museum of Art. She received her M.A. and Ph.D. in African Art History from the University of Iowa, where she was a Stanley Fellow. She held a Whitney Doctoral Fellowship at the Metropolitan Museum of Art in between periods of graduate fieldwork in West Africa. Prior to joining the Birmingham Museum of Art staff, she taught art history at Spelman College and Georgia State University, and continues to teach as an adjunct at several universities in Birmingham. She has organized over two dozen exhibitions on African, Native American, Caribbean, African-American, and Folk Art, and is currently preparing an exhibition and catalog of the Cargo Collection of Folk Art, which will open in the Summer of 2018.  She is the co-organizer of the Bunting Biennial Ceramics Symposium – an international forum on ceramics held every other February at the BMA.