Amy Landau (CCL 2017) has been named the Director of Education and Interpretation at the Fowler Museum at UCLA!

Landau has served as Director of Curatorial Affairs and Curator of Islamic and South & Southeast Asian Art at the Walters Art Museum since 2009. While at the Walters, Landau curated Pearls on a String: Artists, Patrons and Poets at the Great Islamic Courts (2015–16), as well as oversaw the reinstallation of the art of India, Nepal, and Tibet in the John and Berthe Ford Gallery; Buddhist Art of East and Southeast Asia; and a selection of the Feinberg Collection of contemporary Japanese ceramics.

Marla Berns, director of the Fowler Museum commented, “The Fowler is honored to have Amy Landau join its team, bringing a record of notable scholarship, curatorial accomplishment, and successful outreach to diverse communities,” said Marla C. Berns, the Shirley and Ralph Shapiro Director of the Fowler Museum. “We have been impressed by herconsiderable ambition and energy, which will build on the Fowler’s long-term commitment todeveloping innovative interpretive approaches to its exhibitions and to exploring new strategies for educating and inspiring our audiences of all ages.” 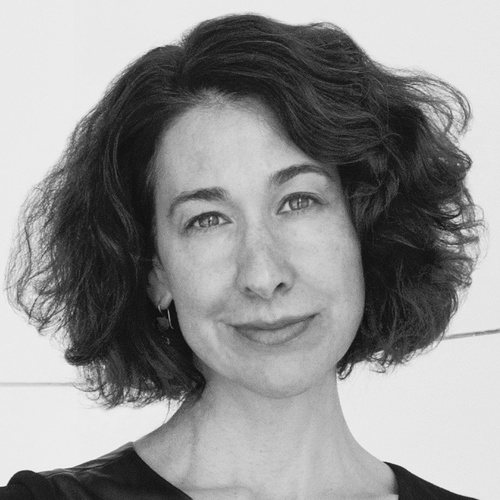 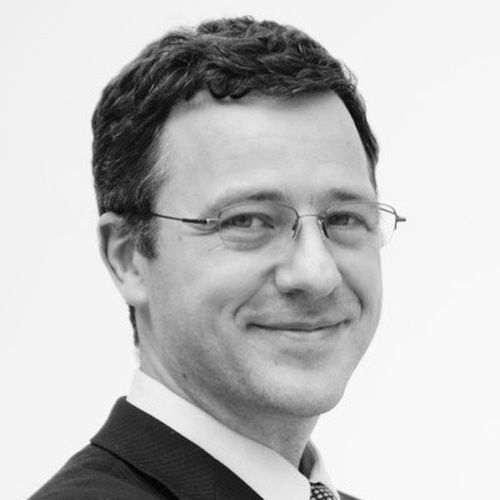 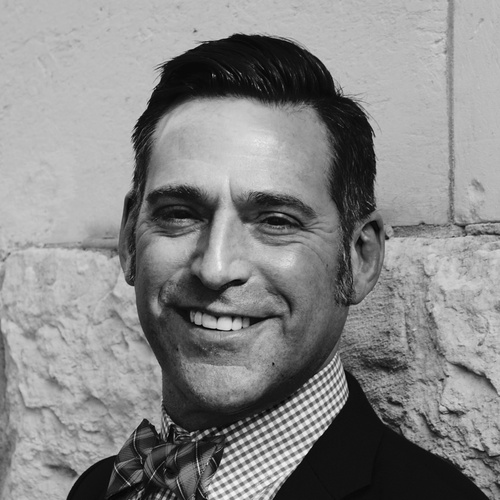 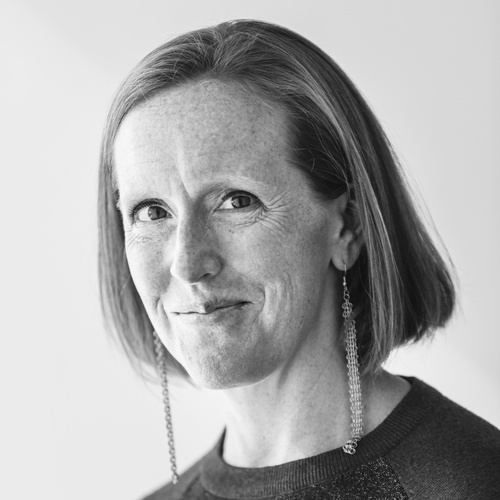 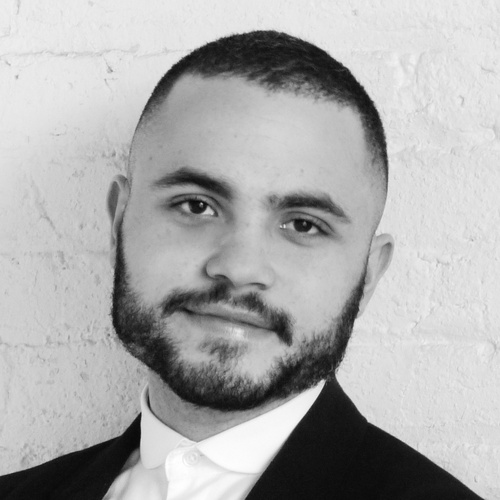 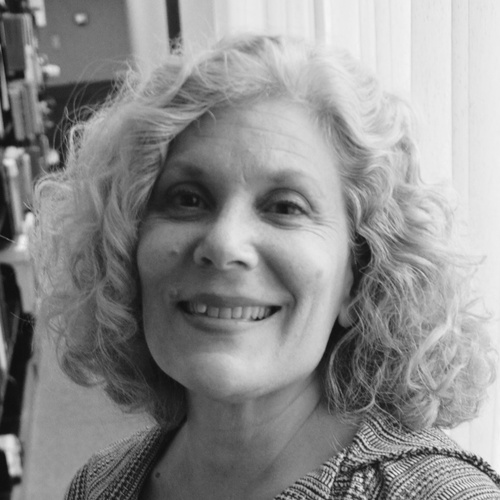 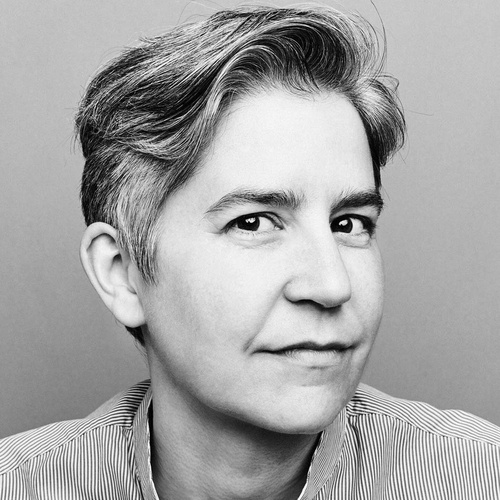 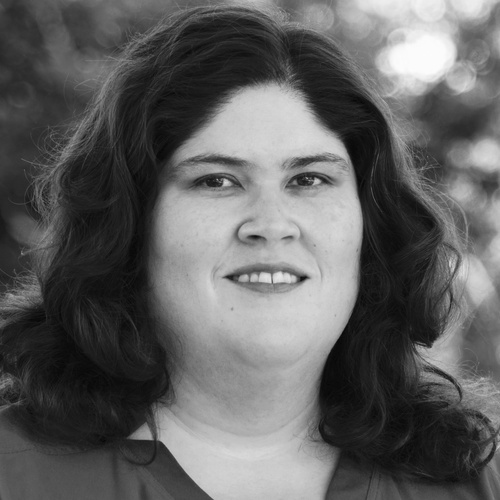