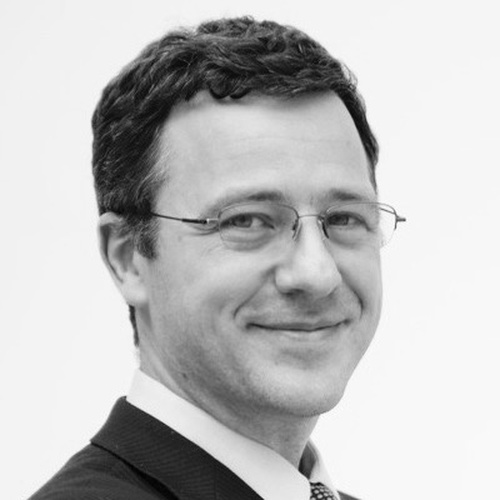 Pierre Terjanian is the Arthur Ochs Sulzberger Curator in Charge of The Metropolitan Museum of Art’s Department of Arms and Armor.  The collection in his care consists of over 14,000 outstanding works from Europe, the Middle East, Asia, and America, which in date range from the Bronze Age to the twentieth century.  A specialist in medieval and Renaissance European armor, Pierre is now expanding his interests into new areas, including the ancient world, and is keen to uphold the encyclopedic vocation of his Department, which since its establishment in 1912 has been to collect and present significant works of art across all times and cultures.

A native of Strasbourg, France, Pierre was educated in law, management, and history before working at the Philadelphia Museum of Art, where he oversaw the museum’s Kretzschmar von Kienbusch Collection of arms and armor (1997–2012) and the Department of European Decorative Arts before 1700 (2005–2012).  He joined The Metropolitan Museum of Art as Curator in the Department of Arms and Armor in 2012 and was appointed to Curator in Charge the following year.  His latest publications include two articles on rediscovered albums of drawings in the Jahrbuch des Kunsthistorischen Museums Wien.