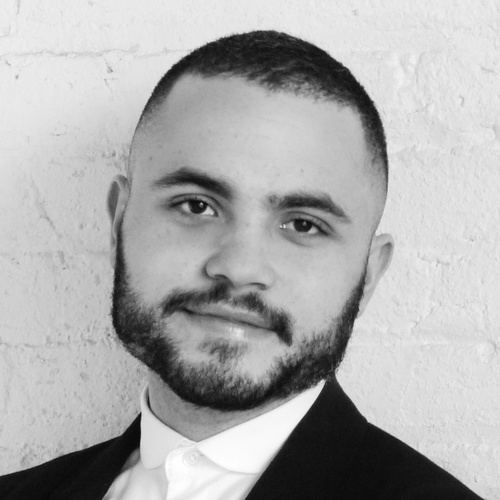 Curator of Media and Performance Art

Thomas J. Lax is Associate Curator of Media and Performance Art at MoMA, a position he’s held since 2014. At the Museum, he has organized or co-organized projects including Steffani Jemison: Promise Machine, Greater New York 2015, Maria Hassabi: PLASTIC, Projects: Neïl Beloufa, and Modern Dance: Ralph Lemon, among others. Previously, he worked at the Studio Museum in Harlem for seven years where he worked on exhibitions such as Kalup Linzy: If it Don’t Fit, VideoStudio, Fore, and When the Stars Begin to Fall: Imagination and the American South. Thomas writes regularly for a variety of publications and is a faculty member at the Institute for Curatorial Practice in Performance at Wesleyan University’s Center for the Arts. He is also on the advisory committees of Contemporary And, The Laundromat Project, Recess, Vera List Center for Arts and Politics, among others. Thomas holds degrees from Brown University and Columbia University and in 2015 was awarded the Walter Hopps Award for Curatorial Achievement.

Thomas Lax (CCL 2017) has been named Curator of Media and Performance at the Museum of Modern Art, New York. Lax was previously Associate Curator in the department, a position he held since 2014. Lax has organized some of MoMA’s most celebrated performance-related shows, including a Judson Dance Theater survey and ... Read More >