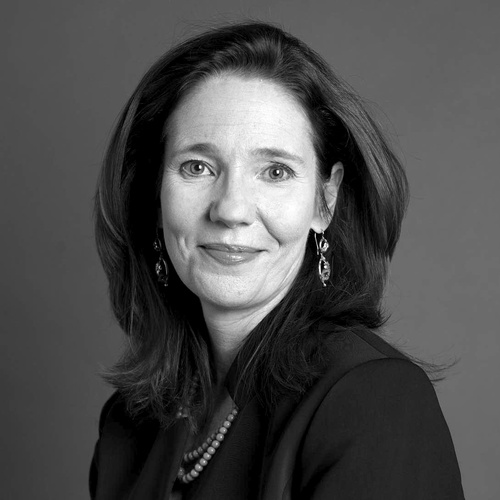 Emily Ballew Neff is the Executive Director of Memphis Brooks Museum of Art. Previously, she served as Wylodean and Bill Saxon Director and Chief Curator of the Fred Jones Jr. Museum of Art at the University of Oklahoma, and has been President of Association of Art Museum Curators (AAMC) since May 2013. She also served as the first curator of American Painting and Sculpture at the Museum of Fine Arts, Houston, where she helped the trustees and institution’s leadership establish a significant presence for the museum in the field of American art, grew the museum’s collections by more than 30 percent, built a dynamic patron support group, organized more than 20 exhibitions at the museum, and coordinated 14 traveling shows from other institutions. Interested in organizing exhibitions that push the field of American art in new and innovative directions, Neff most recently mountedAmerican Adversaries: West and Copley in a Transatlantic World, which received praise for its innovative approach to exhibition colonial art in a global context. Its exhibition catalogue earned an award from Tyler Green as MAN’s best art book of the year for 2013. Other exhibitions includeThe Modern West: American Landscapes, 1890-1950, a show of more than 100 paintings and photographs, including paintings of the Santa Fe Indian School, that examined the role the American West played in the development of American modernism, andJohn Singleton Copley in England, based on her dissertation on the same subject, which revealed the entrepreneurial role the Boston colonial painter played on London’s 18th-century artistic stage. An exhibition particularly celebrated in Houston,American Made: 250 Years of American Art at the Museum of Fine Arts, Houston, presented in 2012, highlighted for the first time in the museum’s history the superb quality and dramatic expansion of its collection. Neff also authoredFrederic Remington: The Hogg Brothers Collectionat the Museum of Fine Arts, Houston, the first major catalog to document this historically important collection and the Hogg family patron who created it. She has also served as a frequent lecturer and teacher, and served in 2010 as the H.E.R.E. Distinguished Lecturer at Rice University, Houston. Neff holds a B.A. in Art History from Yale University, an M.A. in Art History from Rice University, and a Ph.D. from the University of Texas at Austin. She is a recent Fellow of the Center for Curatorial Leadership in New York City.

Congratulations to Emily Ballew Neff (CCL '13) on her recent appointment as executive director of the Memphis Brooks Museum. Currently the president of the The Association of Art Museum Curators, Emily served as the first curator of American Painting and Sculpture at the Museum of Fine Arts, Houston, where she organized ... Read More >