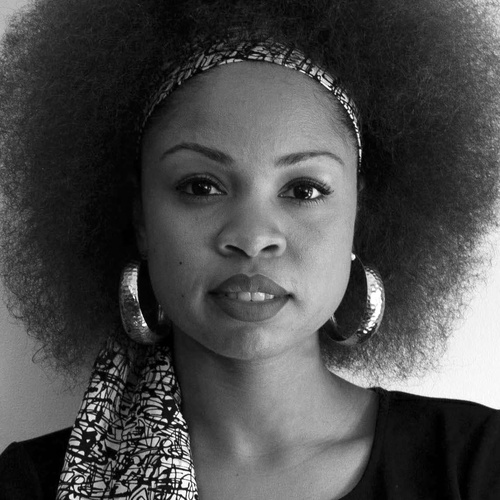 Endia Beal is a North Carolina-based artist, educator, and activist who is internationally known for her photographic narratives and video testimonies that examine the personal, yet contemporary stories of women of color working within the corporate space. Beal currently serves as the Director of Diggs Gallery and Assistant Professor of Art at Winston-Salem State University.

Beal is featured in several online editorials including The New York Times, NBC, BET, the Huffington Post, Slate Magazine, and National Geographic. She also appeared in Essence Magazine, Marie Claire Magazine South Africa, Newsweek Japan, and Photo District News. Her work was exhibited in several institutions such as the Columbia Museum of Art in Columbia, SC; the Harvey B. Gantt Center for African-American Art + Culture based in Charlotte, NC; and the Aperture Foundation of New York.