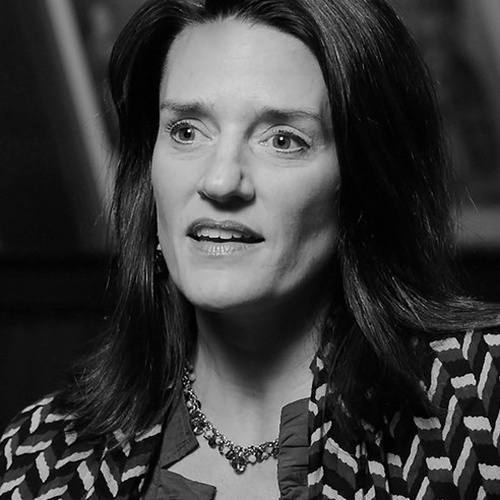 Jay A. Clarke is Manton Curator of Prints, Drawings, and Photographs at the Sterling and Francine Clark Art Institute. From 1997 to 2009 she served as a curator in the Department of Prints and Drawings at the Art Institute of Chicago. Clarke has been a lecturer in the Graduate Program in the History of Art at Williams College since 2009. She is author of Becoming Edvard Munch: Influence, Anxiety, and Myth (2009) and editor of Landscape, Innovation, and Nostalgia: The Manton Collection of British Art (2012); The Impressionist Line from Edgar Degas to Toulouse-Lautrec (2013); and Hurricanes Waves: Clifford Ross (2015). Clarke has curated exhibitions on a wide variety of artists from Albrecht Dürer to Pablo Picasso to Thomas Struth. She has published articles on Käthe Kollwitz, Max Beckmann, Edvard Munch, the art dealer and critic Julius Meier-Graefe, and the British linocut movement. Clarke received her M.A. and Ph.D. from Brown University.

Jon Seydl (CCL 2014) named Director of the Krannert Art Museum and Kinkead Pavilion and Jay Clarke (CCL 2016) named Curator in the Department of Prints and Drawing, The Art Institute of Chicago

Two great pieces of news out of Illinois: Jon Seydl (CCL 2014) has been named Director of the Krannert Art Museum and Kinkead Pavilion at the University of Illinois at Urbana-Champaign, and Jay Clarke (CCL 2016) has been appointed Curator in the Department of Prints and Drawings at The Art Institute of Chicago! Jon ... Read More >