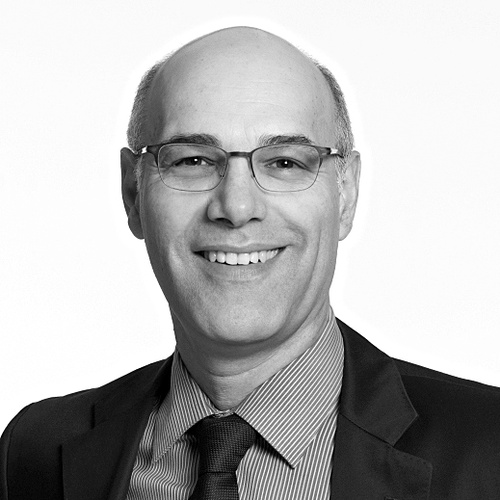 John B. Ravenal is Executive Director of the deCordova Sculpture Park and Museum. He was previously the Sydney and Frances Lewis Family Curator of Modern and Contemporary Art at the Virginia Museum of Fine Arts, a position he has held since 1998. Before that, he was the Associate Curator of 20th-Century Art at the Philadelphia Museum of Art. Recent exhibitions include Ryan McGinness: Studio Visit (2014); Xu Bing: Tobacco Project(2011), and Sally Mann: The Flesh and The Spirit (2010). He is currently organizing Jasper Johns/Edvard Munch(2016; produced in partnership with the Munch Museum, Oslo), the first exhibition to explore the connection between these two artists. Ravenal earned his BA in art history from Wesleyan University and his MA and MPhil in art history from Columbia University. He served as the fourth president of the Association of Art Museum Curators (2009-11).

“I valued the intense learning experience with my curatorial colleagues and the knowledge gained from meetings with Columbia professors, museum directors, and cultural leaders.”

deCordova Sculpture Park and Museum taps John Ravenal, CCL class of 2012, to be its new Director. John B. Ravenal, currently the curator for modern and contemporary art at the Virginia Museum of Fine Arts, will take the helm as new executive director in mid-January. Of his new post, Ravenal ... Read More >