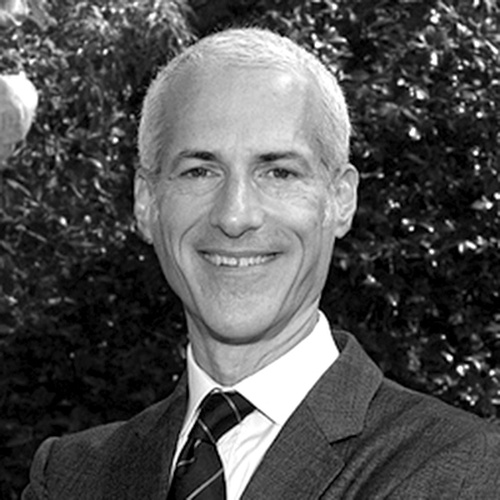 Kevin Salatino was appointed Director of the Art Collections at The Huntington in September, 2012. Prior to that, from 2009–2012, he was Director of the Bowdoin College Museum of Art, Brunswick, Maine. From 2001–2009, Kevin was Curator and Head of the Department of Prints and Drawings at the Los Angeles County Museum of Art, and from 1991–2000 he was Curator of Graphic Arts at the Getty Research Institute. Kevin earned his AB from Columbia University and PhD from the University of Pennsylvania, and has taught at Middlebury College and the University of Pennsylvania. He has lectured and published widely on subjects as diverse as fireworks (Incendiary Art: The Representation of Fireworks in Early Modern Europe, 1999, to be published in a revised French edition in 2014 as Feu d’Artifice et Pouvoir), Fra Angelico (the subject of his dissertation), the erotic drawings of Henry Fuseli, the Grand Tour, Goya, James Ensor, and George Bellows, among others. Recent publications include Edward Hopper’s Maine (2011), and William Wegman: Hello Nature (2012). In 2012, he delivered The Clarice Smith Distinguished Lecture in the History of Art at the Smithsonian American Art Museum on the subject of “Edward Hopper and the Burden of (Un)Certainty.”

Since arriving at The Huntington, Kevin has overseen a number of exhibitions and initiatives, including the critically well-received Face to Face: Flanders, Florence, and Renaissance Painting, and the reinstallation and significant expansion of the American Art collections, which was accompanied by the first catalogue of The Huntington’s American art (American Made: Highlights from the Huntington Art Collections, 2014). A number of important acquisitions have been made and gifts received since Kevin’s arrival, including major works by George Bellows, Arthur Dove, Frank Lloyd Wright, Reginald Marsh, George Luks, and Tony Smith on the American side, and Henry Fuseli and Pierre-Jacques Volaire on the European side.