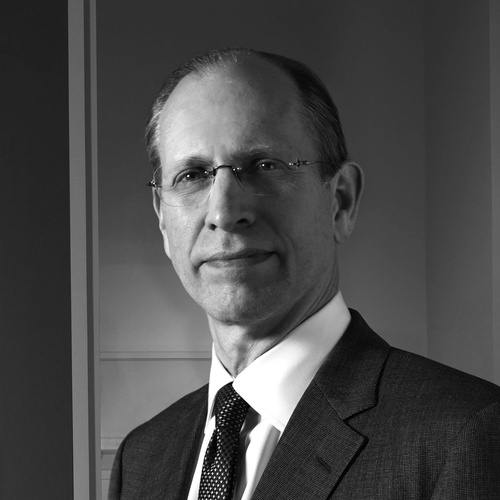 Maxwell K. Hearn is the Douglas Dillon Chairman of the Department of Asian Art at the Metropolitan Museum of Art. He began working at the Metropolitan Museum in 1971, helping oversee the expansion of the Met’s collection of Chinese art as well as major additions to its exhibition spaces, including the Astor Chinese Garden Court, the Douglas Dillon Galleries, and the renovated and expanded galleries for Chinese painting and calligraphy. He has worked on more than 50 exhibitions and has authored or contributed to numerous catalogues, many of which have become essential resources for the study of Chinese Art including How to Read Chinese Paintings (2008) and Ink Art: Past as Present in Contemporary China (2013). Mike, who received his undergraduate degree in art history from Yale University and his Ph.D. from Princeton, has also taught graduate and undergraduate seminars on Chinese painting at Yale, Princeton, Columbia, and the Institute of Fine Arts at New York University. He has traveled extensively in Asia including Cambodia in 2013 and was elected a Fellow of the American Academy of Arts and Sciences in 2014.