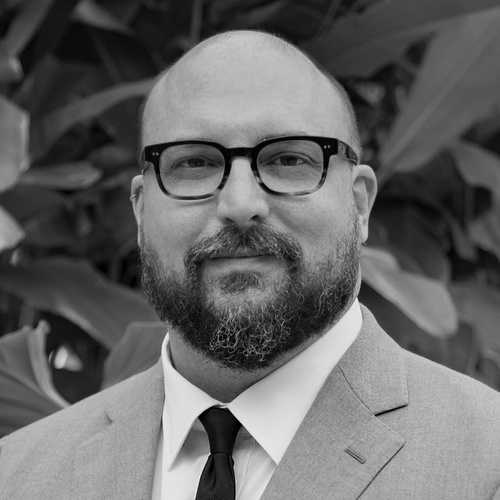 René Morales is Director of Curatorial Affairs and Chief Curator at Pérez Art Museum Miami, where he has organized over 50 exhibitions. Recent curatorial projects at PAMM include Meleko Mokgosi: Your Trip to Africa; Christo and Jeanne- Claude: Surrounded Islands, 1980–83; Dara Friedman: Perfect Stranger; Sarah Oppenheimer: S-281913; Marjetica Potrc: The School of the Forest; Bik Van der Pol: Speechless; Monika Sosnowska: Market; and Amelia Peláez: The Craft of Modernity. Morales is currently working on a major career survey of the work of Gary Simmons. Morales has spearheaded numerous major acquisitions for PAMM’s permanent collection, including a set of nearly 400 works from the Sackner Archive of Concrete and Visual Poetry, as well as over 50 works purchased through PAMM’s Collectors Council. He has written essays for various publications, including Cabinet and numerous exhibition catalogues. Morales is currently teaching Museum History and Theory/Curatorial Practices at Florida International University. Prior to joining PAMM (formerly Miami Art Museum), Morales worked at the Museum of Art, Rhode Island School of Design, where he co-organized Island Nations: New Art from Cuba, the Dominican Republic, and Puerto Rico, among other exhibitions. Morales, who grew up in Miami, received his BA from Swarthmore College and his MA in Art History from Brown University.