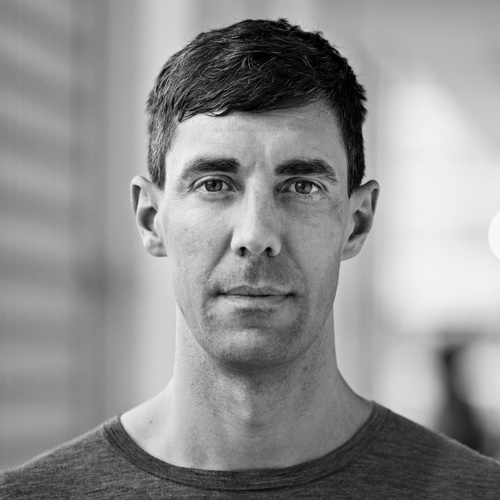 Reto Thüring is Chair of Modern, Contemporary, and Decorative Art, and Performing Arts and Curator of Contemporary Art at the Cleveland Museum of Art, where he is responsible for overseeing the museum’s collection of contemporary artwork and the programming of exhibitions at the museum and the Transformer Station. He studied at the University of Basel and wrote his dissertation on Venetian portraiture of the 16th century. Since 2004, Thüring’s primary focus has been working with contemporary art and artists as a curator, editor, and art critic. Projects at the Cleveland Museum of Art include installations and solo exhibitions with Albert Oehlen, Kara Walker, Dan Graham, Roman Signer, Martin Creed, Jennifer Bartlett, Fred Wilson, Janet Cardiff, Ai Weiwei, Damián Ortega, Ragnar Kjartansson, and the group show The Unicorn.

We are delighted for Reto Thüring (CCL 2016), who will be joining the Museum of Fine Arts, Boston as its Chair, Linde Family Wing of Contemporary Art and Arthur K. Solomon Curator of Modern Art. Since 2012, Reto has been a curator at The Cleveland Museum of Art, where he most recently chaired ... Read More >

Curators Reto Thüring and Theresa Papanikolas have each been promoted to positions of greater leadership within their respective institutions. Reto Thüring (CCL 2016) has been named the Chair of Modern, Contemporary, and Decorative Art, and Performing Arts and Curator of Contemporary Art at The Cleveland Museum of Art. Since joining the ... Read More >