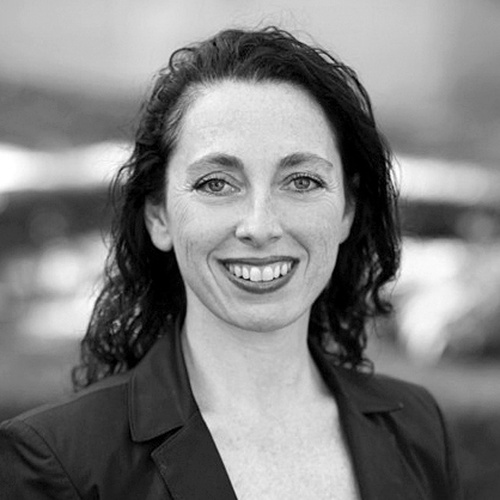 Chief Curator and Director of Curatorial Affairs and Programs

Rochelle Steiner is a Los Angeles-based curator, writer and professor of curatorial studies at the Roski School of Art and Design, University of Southern California, where she served as dean from 2010-12. She was previously Director of the Public Art Fund, New York (2006-9), Chief Curator of the Serpentine Gallery, London (2001-6), and Associate Curator of Contemporary Art at the Saint Louis Art Museum (1996-2001). Steiner has curated major exhibitions and large-scale public art projects in the US, Europe and Asia, including 6 Under 60, an exhibition about emerging international cities for the 2011 Shenzhen and Hong Kong Biennale of Architecture and Urbanism, Olafur Eliasson’s The New York City Waterfalls (2008), and monographic exhibitions with John Currin, Ellsworth Kelly, Gabriel Orozco, Elizabeth Peyton, Cindy Sherman, and Rirkrit Tiravanija, among many others. Steiner received an MA and PhD in Visual and Cultural Studies at the University of Rochester, New York.

Congratulations to Rochelle Steiner (CCL 2009), who has been named the new Associate Director & Chief Curator at the Vancouver Art Gallery. Since 2010, Steiner has been a professor of critical studies at the USC Roski School of Art and Design, and previously held curatorial and directorial positions at Public Art Fund, Serpentine Galleries, ... Read More >