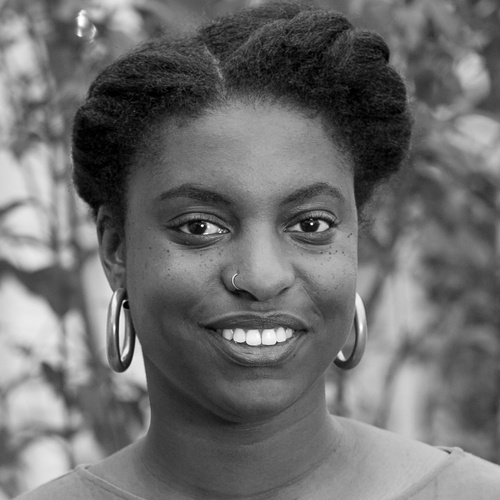 Ryan N. Dennis is Curator and Programs Director at Project Row Houses. Her work focuses on African American contemporary art with a particular emphasis on socially engaged practices, site-specific projects, and public interventions. Since joining Project Row Houses in 2012, she has organized and co-organized ten Rounds of PRH group exhibitions with local, national, and international artists. Her writings have appeared in catalogs and journals, including Prospect.3 Notes for Now (2014), Gulf Coast: A Journal of Literature and Fine Arts, and the Studio Museum in Harlem’s Studio magazine. She has most recently edited Collective Creative Actions: Project Row Houses at 25 and contributed to the first monograph of artist Autumn Knight titled, In Rehearsal: Autumn Knight, published by the Krannert Art Museum. Dennis has been a visiting lecturer and critic at a number of art schools and art institutions throughout the country and has taught courses on community-based practices and contemporary art at the University of Houston.