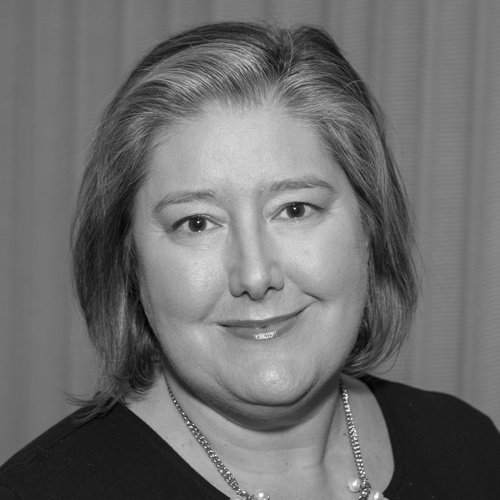 Sarah Kelly Oehler is the Field-McCormick Chair and Curator of American Art at the Art Institute of Chicago, where she has been since 2002 in increasing positions of responsibility. Her most recent exhibition was Charles White: A Retrospective, the first major retrospective of this influential African American artist. Other projects include Whistler’s Mother: An American Icon Returns to Chicago (2017), America After the Fall:Painting in the 1930s (2016), Shatter Rupture Break: The Modern Series (2015), and They Seek a City: Chicago and the Art of Migration (2013). She has contributed to numerous other publications at the museum, including Art and Appetite: American Painting, Culture, and Cuisine (2013) and American Modernism at the Art Institute of Chicago from World War I to 1955 (2009).

Oehler is currently Chair of the Art Institute of Chicago’s Curatorial Forum and is a past Chair of the Association of Historians of American Art. She received her Ph.D. in American Art from Columbia University and her B.A. in History from Yale University.