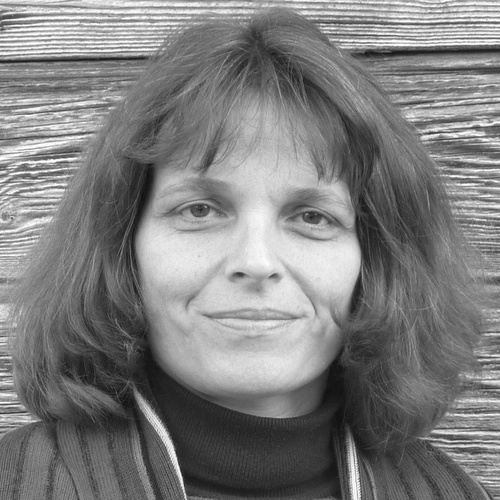 Susanne Ebbinghaus is the George M.A. Hanfmann Curator of Ancient Art at the Harvard Art Museums. Serving also as head of the Division of Asian and Mediterranean Art, she oversees general curatorial matters in the areas of ancient, Asian, and Islamic art. She organized the exhibitions Animal-Shaped Vessels from the Ancient World: Feasting with Gods, Heroes, and Kings (2018–19) and Gods in Color: Painted Sculpture of Classical Antiquity (2007–08), and was deeply involved in the reinstallation of the museums’ collections galleries following an extensive renovation and expansion. Her publications include a special journal issue on painted sculpture and a collection of essays on the scientific and art historical study of ancient bronzes. At Harvard, she also teaches courses in ancient Greek art and archaeology and is engaged in the Archaeological Exploration of Sardis (Turkey). After studying at the University of Freiburg, Germany, she received her M.Phil. and D.Phil. in classical archaeology from Oxford University. Since then, her research has been supported by fellowships from the Gerda Henkel Foundation and the Bard Graduate Center.