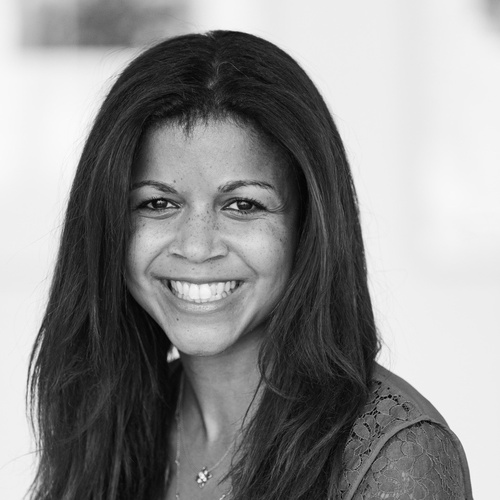 The University of Edinburgh

Madeleine Haddon joined the Center for Curatorial Leadership in 2020. She is also currently a Curatorial Assistant in the Department of Painting and Sculpture at The Museum of Modern Art. She recently completed her PhD in 19th- and early 20th-century European Art at Princeton University. Her dissertation, “Local Color: Race, Gender, and Spanishness in European Painting, 1855-1927,” focuses on the preoccupation with Spain in in 19th- and early 20th-century European and American painting and its relationship to race and color. Before beginning at Princeton, she was the Program Associate at CCL from 2012 to 2014.

Madeleine is based in London and also currently a Teaching Fellow at Edinburgh University. Prior to this, Madeleine lived in Madrid on a Fulbright award conducting research for her dissertation at the Museo del Prado, Universidad Autónoma de Madrid, and Consejo Superior de Investigaciones Cientificas (CSIC). Her research in Madrid was also supported by the Casa de Velázquez. Madeleine has presented her research in the United States, Spain, the United Kingdom and Argentina. Her work has also been supported by the Princeton Institute for International and Regional Studies (PIIRS) and Princeton University Dean’s Fund. Madeleine also previously served as a graduate affiliate in Princeton’s Program in European Cultural Studies.

Congratulations to Kristopher Driggers (CCL/Mellon Seminar 2017) who has been named Assistant Curator, Bernard and Jeanette Schmidt Curator of Latin American Art at the Tucson Museum of Art and Historic Block. Kris participated in the annual CCL/Mellon Seminar in Curatorial Practice in 2017, and expects to complete his doctoral work in ... Read More >

Alexis Bard Johnson (CCL/Mellon Seminar 2017) has been named Curator at the ONE National Gay & Lesbian Archives at the University of Southern California Library. Johnson participated in the annual CCL/Mellon Foundation Seminar in Curatorial Practice in 2017 and is a Ph.D. Candidate in Art History at Stanford University where ... Read More >

Juliana Barton (CCL/Mellon Seminar 2017) has been named director of the Center for the Arts at Northeastern University!  Most recently, Juliana co-curated the exhibition Designing Motherhood, which is currently on view at the Mütter Museum and the Center for Architecture and Design. She is an inaugural ACLS Leading Edge Fellow working with the Center ... Read More >

Erica DiBenedetto (CCL/Mellon Seminar 2017) has been named Curatorial Assistant in the Department of Painting and Sculture at The Museum of Modern Art!  Erica has held curatorial positions and graduate internships at the Carnegie Museum of Art, the Clark Art Institute, the Williams College Museum of Art, and the Princeton ... Read More > 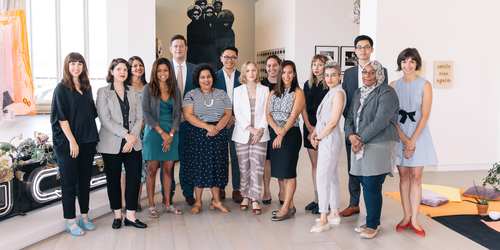 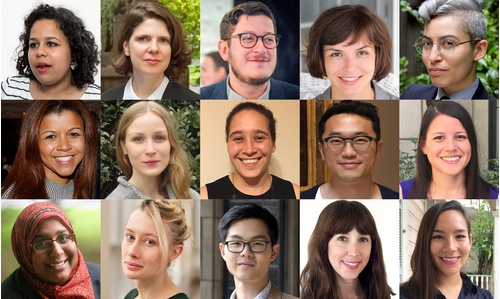