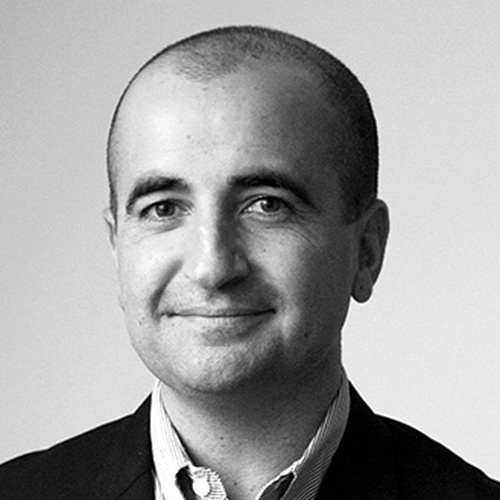 David Breslin is the DeMartini Family Curator and Director of the Collection at the Whitney Museum of American Art. Prior to joining the Whitney, Breslin was the John R. Eckel, Jr. Foundation Chief Curator at the Menil Drawing Institute in Houston, Texas. Previously, he was associate director, Research and Academic Program, and associate curator of contemporary projects at the Clark Art Institute.

At the Whitney, Breslin has curated or co- curated Where We Are: Selections from the Whitney’s Collection, 1900-1960; An Incomplete History of Protest: Selections from the Whitney’s Collection, 1940-2017; and David Wojnarowicz: History Keeps Me Awake at Night. He also has organized exhibitions including El Anatsui and Raw Color: The Circles of David Smith at the Clark and The Precarious and The Condition of Being Here: The Drawings of Jasper Johns at the Menil Collection. He has written essays on the work of, among others, Felix Gonzalez- Torres, Valentin Carron, Jenny Holzer, Cady Noland, Pablo Picasso, and Paul Thek.

Breslin earned a bachelor’s degree in English from Amherst College, a master’s in art history from Williams College, and a Ph.D. in the history of art and architecture from Harvard University.