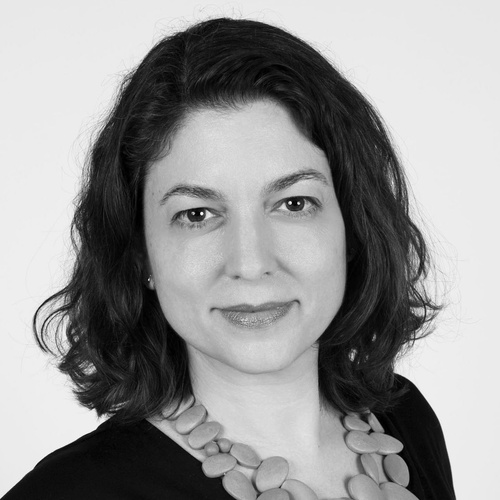 Elizabeth Siegel is Curator of Photography at the Art Institute of Chicago, where she has worked with increasing responsibilities since 1997. She received her undergraduate degree from Yale University and her Ph.D. from the University of Chicago. Among her recent exhibitions are The Photographer’s Curator: Hugh Edwards at the Art Institute of Chicago, 1959–1970; Alfred Stieglitz and the Nineteenth Century; Shatter Rupture Break, an exhibition bringing together modern art from across the Art Institute; Abelardo Morell: The Universe Next Door; Ralph Eugene Meatyard: Dolls and Masks; and Playing with Pictures: The Art of Victorian Photocollage. Besides catalogues accompanying several of those exhibitions, other books include Taken by Design: Photography at the Institute of Design, 1937–1971 and Galleries of Friendship and Fame: A History of Nineteenth-Century American Photograph Albums. She has most recently produced in-depth digital catalogues on aspects of the Art Institute’s permanent collection of photography. Siegel has contributed writing and scholarship to numerous publications and actively participates as a panelist, lecturer, and reviewer; she also served for two years as the president of the Art Institute of Chicago’s Curatorial Forum.