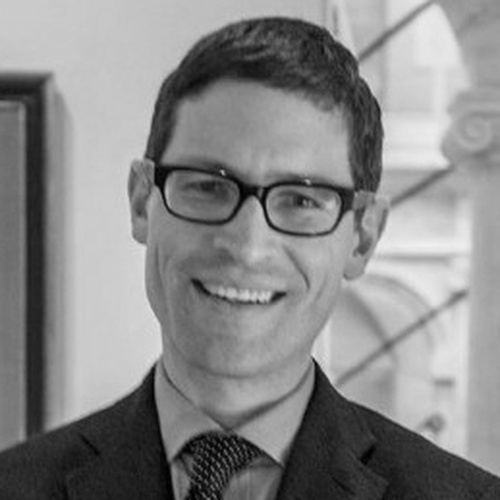 Chair, Art of the Americas

Ethan W. Lasser is the Theodore E. Stebbins Jr. Curator of American Art and the Head of the Division of European and American Art at the Harvard Art Museums. Lasser is responsible for the Museums’ collections of American paintings, sculpture, and decorative art to 1900, and he oversees the curatorial team responsible for the Medieval to 1900 collection of western art. Lasser’s 2017 exhibition The Philosophy Chamber: Art and Science in Harvard’s Teaching Cabinet reassembled the extraordinary collection of works of art and teaching tools that Harvard College amassed in the late-eighteenth century. Other recent projects include the reinstallation of the Harvard Art Museums (2014), the Minding Making project (2013-ongoing), The Tool at Hand (2012) and To Speculate Darkly: Theaster Gates and Dave the Potter (2010). Lasser is currently at work on Silver: A Material History, an exhibition that will reach across the fine, industrial, and decorative arts.

Lasser graduated from Williams College and received a Ph.D. from Yale University. From 2007 to 2012, he served as Curator at the Chipstone Foundation in Milwaukee.  In 2012, Lasser was awarded the Phillip and Patricia Frost Essay Award for excellent scholarship in the field of American art history.

Exciting news from Boston! The Museum of Fine Arts, Boston has named Ethan Lasser (CCL 2018) chair of the department for Art of the Americas and promoted Layla Bermeo (Seminar 2016) to Associate Curator of Paintings.  Ethan will begin his post at the MFA Boston in September after serving as Head, Division of European ... Read More >