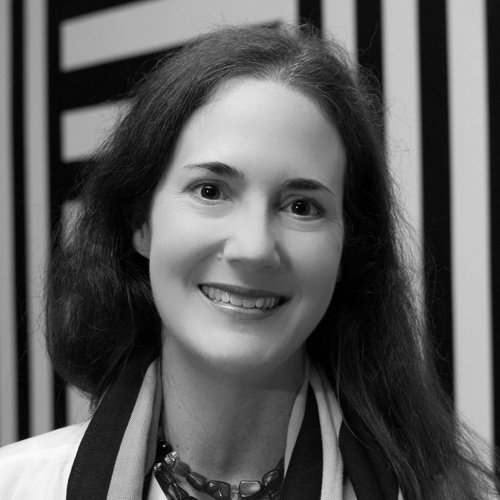 Kelly Baum is the Cynthia Hazen Polsky and Leon Polsky Curator of Contemporary Art at The Metropolitan Museum of Art. She has been working as a curator for seventeen years, first at the Museum of Fine Arts, Houston, then at the Blanton Museum of Art at the University of Texas at Austin, and later at the Princeton University Art Museum, where she was the founding curator of modern and contemporary art. In that time, Kelly has authored seven catalogues and organized over two dozen exhibitions, including New Jersey as Nonsite, the recipient of a Warhol Curatorial Fellowship; Unfinished: Thoughts Left Visible, one of the inaugural shows at the Met Breuer; The Body Politic: Video from The Met Collection; and Delirious: Art at the Limits of Reason, 1950-1980, a major survey of postwar art through the lens of the irrational. Kelly’s research has been published widely in catalogues, anthologies, and scholarly journals such as October and Art Journal.