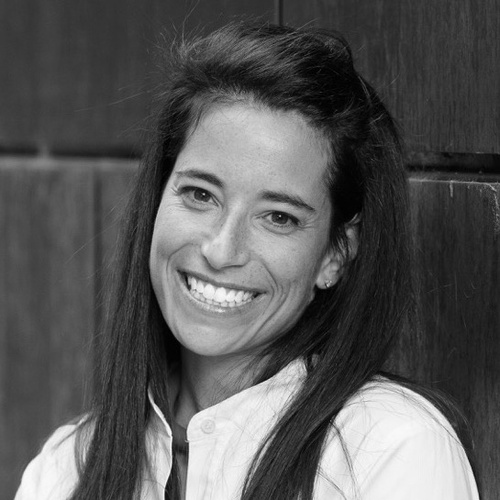 Nora Burnett Abrams is the Mark G. Falcone Director of MCA Denver. Her curatorial career began at The Metropolitan Museum of Art, where she worked on the Sol LeWitt on the Roof and Robert Rauschenberg: Combines exhibitions. Since arriving in Denver in 2010, she has organized over 30 exhibitions and authored or contributed to nearly a dozen accompanying publications. Recent projects have highlighted unusual or unknown episodes in artists’ careers such as Basquiat Before Basquiat (2017), as well as the first survey of Senga Nengudi’s R.S.V.P. sculptures (2014). She curated the first U.S. exhibition of Romanian painter Adrian Ghenie and an in-depth study of Ryan McGinley’s earliest photographs and never-before-seen Polaroids. Her upcoming projects include a retrospective of American artist Tara Donovan. Abrams leads the museum's senior team, setting strategies for operations, communications, marketing, and fundraising for the organization, as well as augmenting its role as a cultural driver of the city’s current, unprecedented growth. She has taught art history at New York University and lectured throughout the country on modern and contemporary art. She holds art history degrees from Stanford University (B.A.), Columbia University (M.A.), and a Ph.D. from the Institute of Fine Arts at New York University.