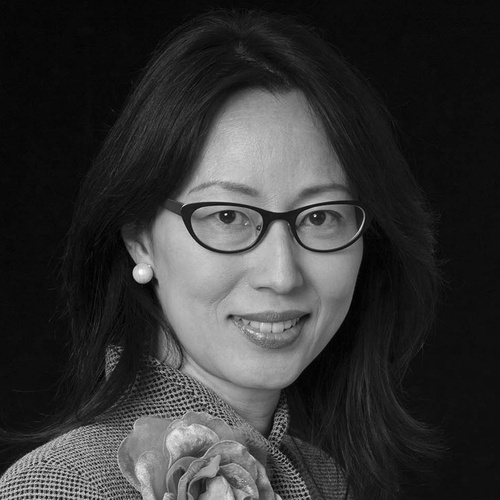 Soyoung Lee, Curator in the Department of Asian Art, has been at The Metropolitan Museum of Art since 2003. She has organized critically acclaimed international loan exhibitions including Silla: Korea’s Golden Kingdom (2013) and Poetry in Clay: Korean Buncheong Ceramics from Leeum, Samsung Museum of Art (2011), each with an accompanying catalogue. Her upcoming show, Diamond Mountains: Travel and Nostalgia in Korean Art (spring 2018) explores representations of the iconic site (in today’s North Korea) from the 18th century to today. She is also a collaborator on a special exhibition of jewelry at The Met (fall 2018). Soyoung received her Ph.D. from Columbia University with a dissertation that examined the influence of 15th-16th century Korean ceramics on major ceramic industries in Kyushu, Japan, and the subsequent Japanese reinterpretations. Her research interests include cross-cultural exchanges in East Asian Art. Soyoung served as Chair of the Metropolitan Museum’s Forum of Curators, Conservators, and Scientists in 2016-17 and is currently the Forum’s Delegate to the Board of Trustees. She is also a trustee of the Association of Art Museum Curators.

Soyoung Lee (CCL 2018) has been appointed Chief Curator at the Harvard Art Museums. Soyoung was a member of this year's CCL cohort as a Curator in the Department of Asian Art at The Metropolitan Museum of Art, New York, where she has overseen the Korean art collection since 2003. Her exhibitions include "Silla: ... Read More >